Welcome to the bazaar of the bizarre

“An emerging voice from the margins.”

Someone once told Jorah Kai to write what he knew, but since he was 12 and knew very little, the avid reader set off on a lifelong journey to master a variety of esoteric subjects. He’s been a lifelong student, martial artist, musician, English teacher, writer, newspaper columnist, editor, web designer, dance music producer and touring DJ, black rock city existential detective and philosopher, fire-breathing gypsy circus performer, standup comedian, and family man; which offered many profound insights into the human condition before uprooting his life and moving to a city of 34 million people halfway across the planet.

Jorah Kai has been an English teacher in Chongqing, China, since 2014 and editor for iChongqing, an English news desk for the 34 million-person cyberpunk metropolis, since 2018. He was the first Canadian journalist to report on the early Chinese outbreak and lockdown in 2020 and wrote a syndicated diary column for Chinese and Canadian (CTV News) audiences which was expanded and published in 2020 as his first novel, the epistolary tale ‘The Invisible War’ (Kai’s Diary) by Chinese New World Press in English and Chinese, which became an Amazon Bestseller for China Books and then Canadian press Royal Collins in English for a second edition. Both the column and book were celebrated as providing critical health information and guidance during an emergency. It was designated by the foreign affairs office as one of the top 10 foreign language books and 25 overall notable books published in China in 2020.

Kai enjoys conversing in foreign languages because it’s more mysterious, and he enjoys playing guitar and eating pizza as much as he hopes you love this book. He lives at the confluence of two mighty rivers, the Yangtze and the Jialing, with a large and loving family for many years as a human being and then forever after as the most immortal of all supernatural beasts, a writer. 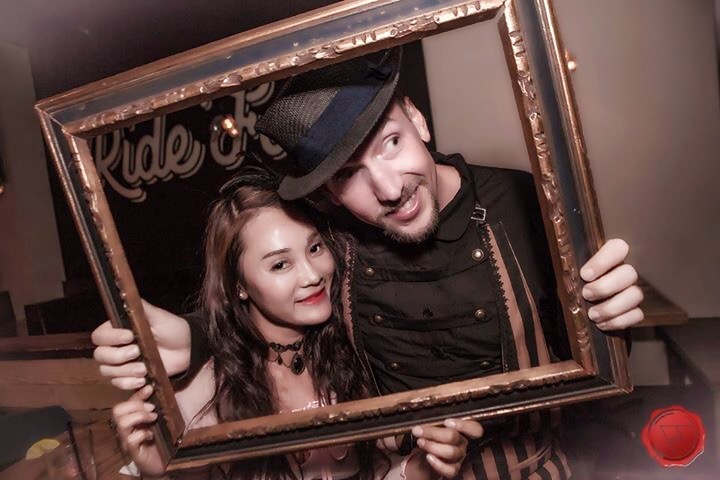 Jorah Kai and his wife Xiaolin at The Bicycle Club in Brooklyn, NY (USA) at the Speakeasy Sessions. 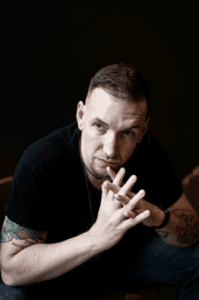 “Although not a traditional authority of any kind Kai proved to be an essential source of sanity and safety during the onset of the COVID-19 pandemic. He truly is a warrior poet.” – Dylan Lane (ill Gates), bass music superstar

“A fantastic piece of writing. As a virus fanatic, I find this a fascinating and horrifying breakdown that is as gripping as the best mystery novel and scary as the worst-case apocalyptic sci-fi thriller. My curious hunger fuelled by burning interest and chilling horror cannot stop reading every word, turning every page.” – Rhett Morita, actor, director, and virus fanatic

“Jorah Kai is the canary in the coal mine. His notes from beyond the start of this pandemic should serve as a roadmap for how to survive what it looks like we are all, sadly, going to go through.” – Andrew ‘Myagi’ Mavor, legendary dance music producer

“Kai’s writing is very interesting. Both the setting, a dystopian (yet nonfiction) future, and how the western world is watching (it) and reacting poorly. I like the pollution decreases, the contemplation on who wins in things like this, and who loses. There’s a hysteria – meritable or not, but the insight is thought-provoking.” – Ky-Lee Hanson, Author, and Publisher, Golden Brick Road Publishing House

“Your writing is so lyrical, factual and heart-tugging all at the same time.” – Rebecca Lippiatt

“Wow. No one ever writes this way. No one whose books I’ve read.” – Amber Lyn Mills

“Refreshing. You lifted my spirits. Reminds me of the first time I read Neuromancer.” – Jessie G.
“Such eloquent wording. Reading (you) out loud is an absolute pleasure.” – 大兵哥 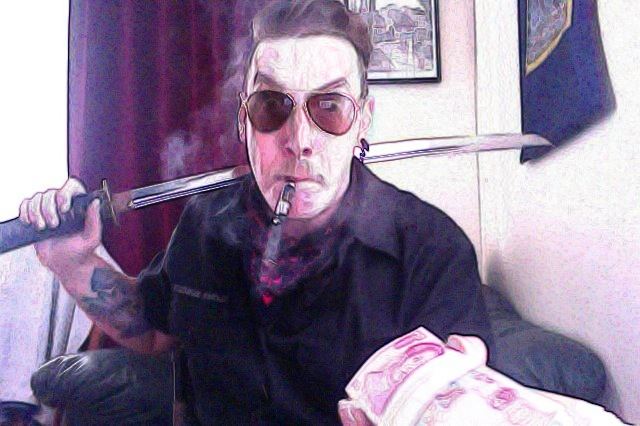 “Life has become immeasurably better since I have been forced to stop taking it seriously.” – Hunter S. Thompson