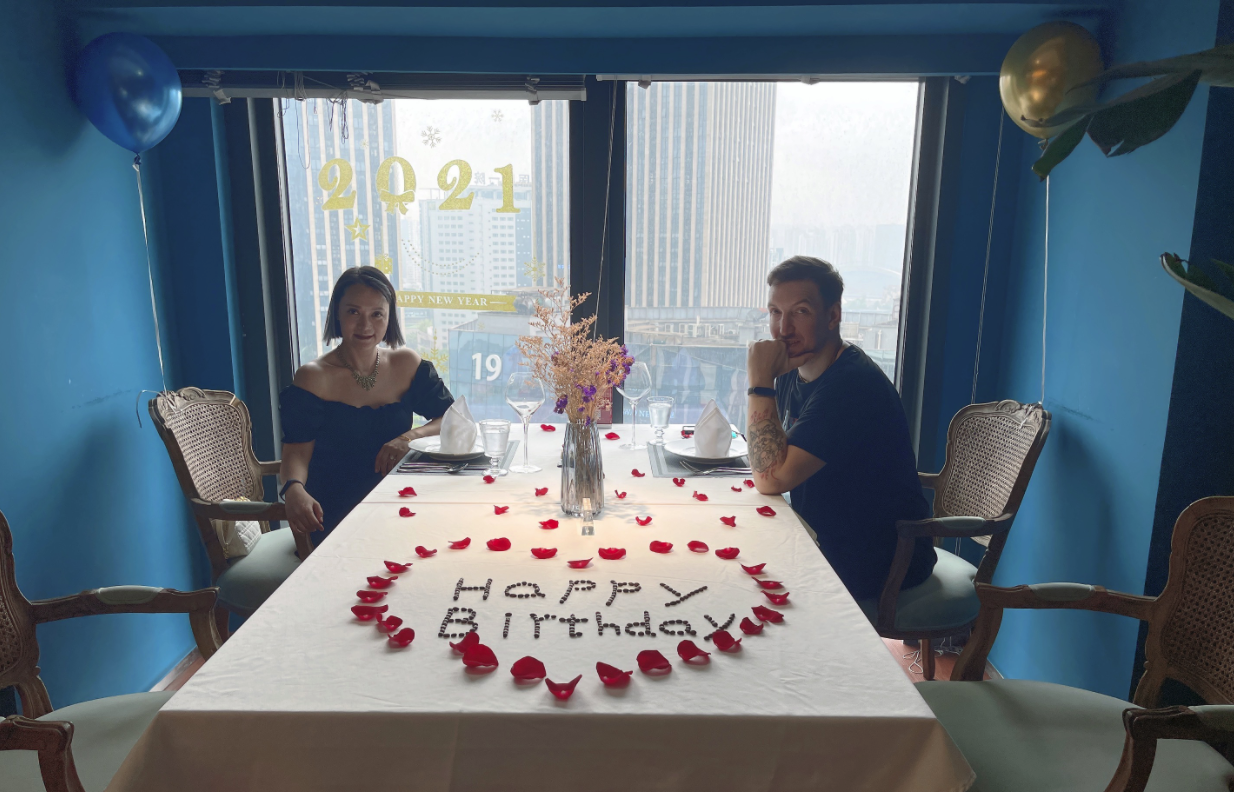 Published by jorahkai on October 7, 2021

The Year of the Metal Ox is a year in which hard work can bestow great success, and I’ve been busy this summer. China’s been busy, too. In our efforts to wipe out the Delta outbreak caused by the Nanjing protocol breach and the Moscow flight that contained the delta variant of the SARSCOV2 virus, all of China canceled August travel plans and we stayed put. We had two cases in our city but tested hundreds of thousands and were able to rule out community spread. Protocols were tightened, instead of just using a mask and temperate check to take the subway, a green or gold shield (proof of vaccination) health code was requested. This was the same for Raffles City and other big malls and crowded, urban areas.

Of course, not having a gold shield despite being fully vaccinated was a bit of a problem for my friends. I finally tracked down the number for the first affiliated hospital and Xiaolin, and I spoke to them until we realized they had input my name last name first, a common convention in China. Other foreigners have reported various issues such as all caps, no spaces, or some letters being truncated as the problem with getting their vaccine to register on their personal phone health code apps.

Once I figured it out and was able to show off my gold shield, I was quite happy. A few of my friends saved our lock screen image as the gold shield so we could easily show it when entering public spaces, rather than fussing about loading apps and trying to communicate to worried guards that saw us as foreigners – possible contagions, even though foreign tourists have not been allowed to enter China for months, we are probably statistically least likely to have COVID at this point. We remind them of the world outside China’s bubble, and for that, we make them nervous. I can understand that and don’t hold it against them.

My next giant bureaucratic life goal — get my Chinese green card. It seems to be a mystery, fraught with confusion for so many long-term foreigners. I’m going to write a miniseries about it, in case anyone else is interested. Maybe next month I’ll start the process.

I am grateful, in general, for the safety afforded to me in China, even as I see a changing landscape for foreigners that makes me wonder where the ball will stop. When I arrived in 2014, it felt very open culturally and welcoming to me. Now, with the pandemic and tensions with China and the US, it feels more guarded. Even recent education reforms reducing the importance of English in public schools and the ability for children to study core English on the weekends seems to see a reduction of its perceived value; however, as the global lingua franca, it is still essential for China and Chinese to deal with the world and will be for the foreseeable future, of great importance. Where some see doom and goom, I bury my head in my work and stay busy.

I’ve finished my draft of Amos the Amazing. It’s just under 80,000 words, about the length of the first Harry Potter book, a good size for the market to publish. I’ve printed a copy and will take a short rest, a week or two before I take the red pen to it and start revising. I will be parceling it out in chunks to the university beta readers I met at an event last summer in Tongliang. I feel fortunate to have made that connection, for I hope to get it right by the young Chinese readers, and this is an excellent chance to see how they’ll accept it before I send it for publication.

I turned 42 this summer. This was my Douglas Adamsian birthday, life, the meaning of everything. Xiaolin and the family threw me a party, and I received some lovely gifts. I had wanted to see the world from the top or some sprawling vista or spend time with my Canadian family— but all of that was impossible this year. What I did get to do was honor the year of the metal ox by working hard every day, and I got to see one of Chongqing’s most impressive views at Raffles City on my staycation and spend a lot of time with my Wang family. This was very good.

Baba turned 80 in August also. 80! Imagine. It seems like such an accomplishment. Both of my grandfathers passed before I was 20. I hope to live to be 100. Low stress, a healthy diet, lots of exercise, and a healthy environment at the school seem to be positive indicators that I will get my chance. That’s a lot of writing left ahead of me! Almost 60 years. We had four generations of the family in the house – we often do. I feel very grateful.

Transhumanists say if we can live to see 2050 or 2060, perhaps we can live a century more, as longevity technologies are blooming too. So, the sky might be the limit, and maybe we’ll be drinking martinis on the red planet in a century reminiscing about the old days.

In the world, the pandemic rages on- Delta is ravaging young and old people in many developing countries. In highly vaccinated countries such as Canada, the UK, and the USA, the unvaccinated populations suffer the most. In Israel, we see a high spike of infection about half a year after their vaccinations, showing limited lasting antibodies, so booster shots are the talk of the day. If only the world had followed our lead, perhaps it would be done by now… but we can’t live in regret. Instead, I hope I will at least be able to revisit Canada in a year or two (but I’ve been saying that for a year or two already) or that my parents will be able to come to visit me in China. That would be nice.

I’m ready to return to the classroom, energized by my break and my writing. I’m excited about the fall. I saw a scarf and gloves and laughed – about 40 C weather, the idea of such clothes is really laughable. But one day, they will be essential again. Some of my friends gave me a jacket that I can wear in fall and winter, and I look forward to the chance.

One day at a time.