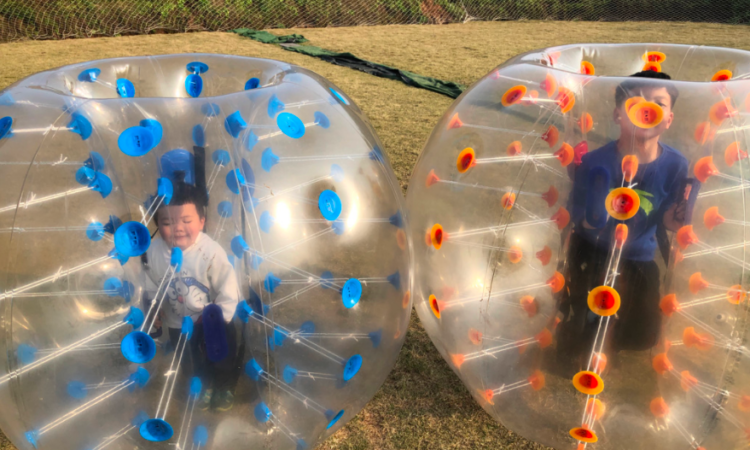 Wealth consists not in having great possessions, but in having few wants. -Epictetus

Many parts of the planet saw unusually cold weather this week. Folks were ice skating on Amsterdam canals, and skiing down Moscow streets. Students at the University of Damascus in Syria got a snow day that canceled exams. But when cold weather buried Texas, the early novelty of snow and ice quickly evaporated. With temperatures freezing for days, the state, despite its dominant energy sector, saw rolling power outages turn into a prolonged blackout that left more than 4 million people in the dark and cold, water off, roads closed for days. Some froze to death in the streets, others in their homes.

Meanwhile, the pro-insurrectionist senator Ted Cruz ran away to Mexico, got called out, and came running back, blaming his kids. Meanwhile, AOC crowdfunded 4 million dollars and helped the needy. The winners and losers of today’s politics seem obvious, those that adapt to reality and try to solve problems instead of running away. These perfect storm calamity sandwiches will become more and more commonplace. We need a Green New Deal.

The hot salty tears fell down my face and into the swirling depths of the Pacific ocean. Surface waves hungrily beat the bow of our boat, demanding more, goading me to plunge. What had begun as a lovely boat ride from Victoria to Vancouver had become a painful gaze into the dark corners of loneliness. Goodbye Medusa, goodbye Dylan, goodbye Neverland. My soul was crawling through oceanic trenches as I struggled to breathe, but I kept breathing.

The Western far-right conservatives teach people to fear Russia and China and words like socialism, communism, but what are they scared of? Working together? Experts say the west has socialism for the rich and rugged individualism for everyone else. My friend Tim brings me a story of failed capitalism.”The power outage forced a grocery store to discard a bunch of perishable food. People who are also without power tried to claim it to eat, but the police stopped them (since they didn’t own it). This isn’t about the police or the grocery store or the citizens; this is about a system that creates outcomes like this. We have chosen to put concerns of profit before concerns of compassion. That leads to these sorts of outcomes. We must build a better system,” says the tireless Timothy Ellis.

Would you cycle for an hour a day if it could power your home for 24 hours? asks a tech article; maybe it could. It’s always good to keep hope alive. It sounds like magic.

The kingdom of heaven, vast spaciousness of sky, a dimension of consciousness, the essence of who we are, the Universe, a microcosm, the Universe realizing its own essence through you. Rumi was a spiritual teacher when he said, “You are not a drop in the ocean. You are the entire ocean in a drop.”

My pineal gland tickled in the back of my skull as the water rippled, and I giggled. The tap dripped, dripped, dripped into the tub, hypnotically. Now occupying the tub’s space, I could feel the water molecules humming with power, memory. The link between the source, life, energy, the batteries that charge souls to myself, sand witch and existential detective, was a steady drip. Just enough consciousness to be aware I had a body without the pain of being stuck in my memories and problems. I existed without fear, in a dimension where the angles like ceilings met walls — it was not a modern hotel bathroom, but rather one hung loosely over reality like a sheet protecting an antique chair from dust as I counted down the steady ticking moments of my life.

“You shouldn’t expect machines to be perfect, and it’s all about making fewer mistakes,” said Gary Kasparov, the grandmaster of Chess, beaten by the world’s best, at the time, AI. Did you know, Roy? It’s short for ROYGBIV, the electromagnetic spectrum because you’re going to be diverse and all-encompassing.

He’s growing so fast, but we are very much alike in ways this moment we can share, and it amuses us both, two minds buzzing and dancing.

“No man is a great man, but every man could be worse -”

Morality is a sea of choices. I think, to Roy, it’s ok to make mistakes, but they add up, one by one, like bricks in a wall. Self-control, sometimes simply not acting, is the difference between good and evil. Other times it is acting, interceding, to apply kindness, or stop wickedness and violence. Roy wants examples. I tell him the story of a morning I woke up to visit an old friend and ended up pulling out an old pair of claw hammers from a drawer, stalling a dozen robbers until they’d lost their edge and ran away empty-handed. It was brave. It was foolish.

Growing up in Canada, I was raised to value diversity and open discourse. I still think those things are valuable, but while I watch Canada grapple with huge differences across a political spectrum that both want to fund a green new deal and support new oil pipelines. They spent months fighting their own pandemic protocols, and my good suggestions. I realize it has limitations. While the new Biden administration plans to undo the Trump one who worked to undo the Obama one who worked to offset the Bush administration, it feels like they’re spending twenty critical years chasing their tale. Here in China, the two sessions are upon us, a big annual government congress, and we’re discussing vaccine passports with other countries that have also managed to eliminate the virus from within their borders. Today the Chinese congress implemented policy actions including a road map for carbon dioxide emissions to peak by 2030 and achieve carbon neutrality by 2060. This looks good, I hope it’s enough. It feels really important. This year marks the first year of the 14th five-year plan period. I can only imagine what the west would be like if they could agree to long-term goals and actually keep them (Paris Accord? Kyoto? Please). I think we’d have first to decide who is in charge: the will of the majority or that of the corporate lobbyists? Since the majority of ideas that have 75%-90% approval, such as minimum wage increases, environmental protection, and better medical insurance, don’t actually become law, I think democracy is a generous term. Who would you vote for to save the environment? The party that gets paid by big oil to tell you there’s no problem or the party that gets paid by big oil to tell you there’s a problem, but we’ll deal with it later, for the economy. There won’t be a later if we don’t deal with it now. So I grew up loving democracy in theory, came to revile it in practice, and respect a people that could agree upon some core science and work together to accomplish huge goals. It’s interesting, though, getting to travel the world and learn new lessons about what works in different places. I highly recommend it.

Kai has been writing about the pandemic since January 20, 2020, on CTV News and iChongqing and his first pandemic diary is available on Amazon. He’s currently writing another nonfiction book about the changing post-pandemic landscape, and it’s called Year of the Rat, and several fictional novels. You can read more about them here.