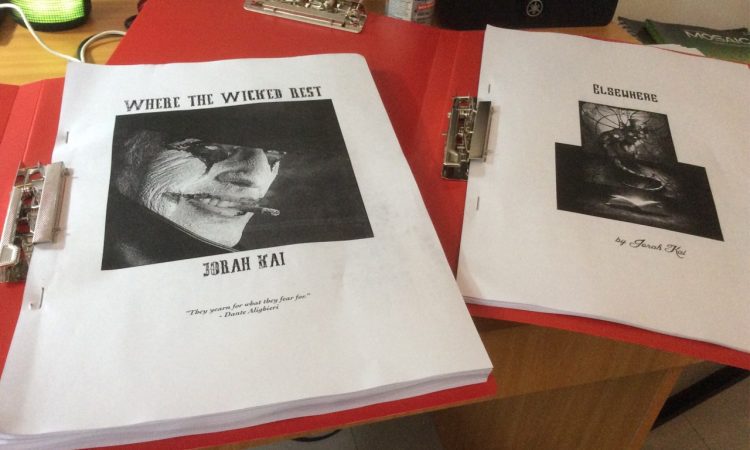 Where the Wicked Rest

So my first NaNoWriMo (National Novel Writing Month) worked out pretty well- I wrote a 200 page first draft in 20 days, for a thriller/supernatural novel called Where the Widked Rest. It’s got a lot of problems, but it’s a book. I think NaNoWriMo is an excellent way to push “writers” to become writers, by providing the emotional support and motivation to develop excellent habits to write daily. 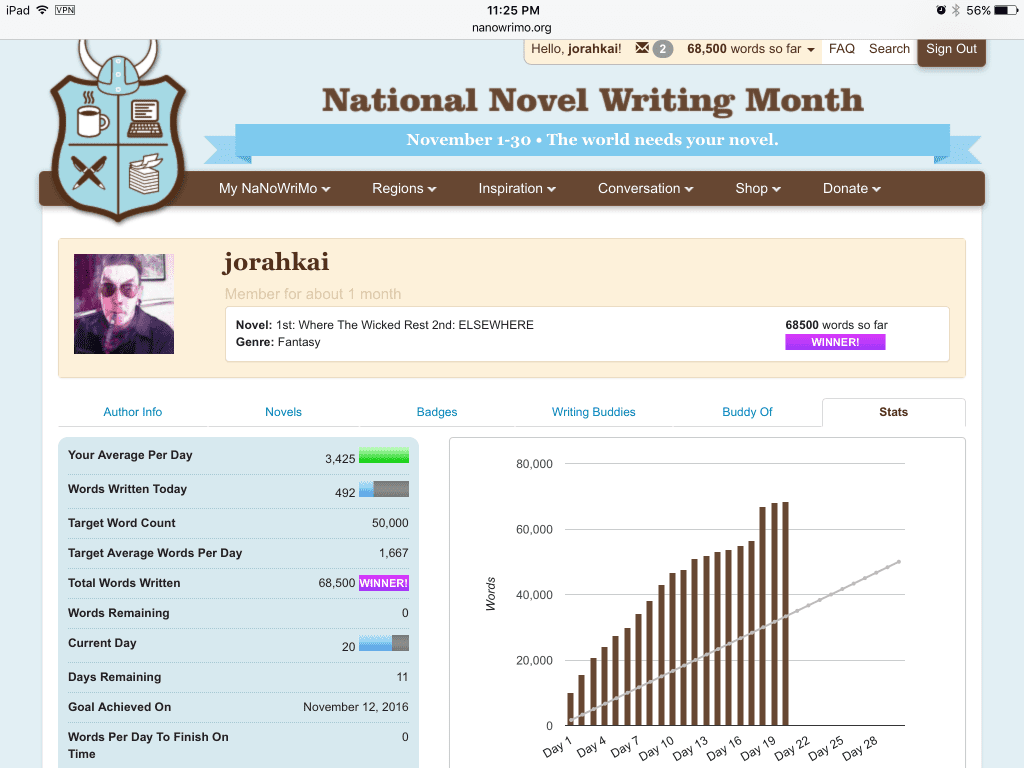 Now finished this draft, I’ve gone back to a short story I’d written and am revising it into a novel. I’m hoping to get most of that done by Christmas and unearth the manuscript for the first one (WTWR), rewrite it into a much improved second draft, send it for three phases of editing and then to beta readers and finally to find a literary agent and then to a publisher. From there it’s only a hop skip and a jump down a pipeline until I can tell you, my friends and confidants, that you can go click over to Amazon or walk into a chapters and buy my book.

There are moments, nuggets, that give me great joy. There are raw elements to polish. There is the potential that it could be something worth our precious time. So, I’ll keep writing. That is, of course, the only way I’ll end up a writer. 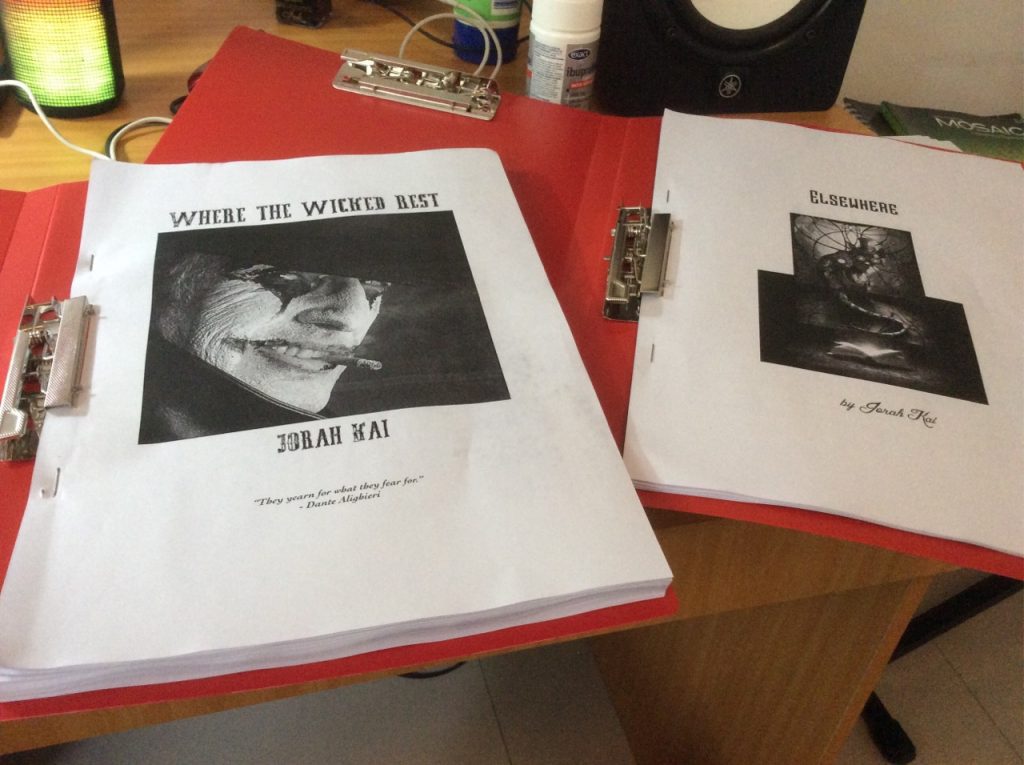 Printing it and staring at it though, has an interesting effect. I’m looking at a physical thing, a book, that previously was only an idea in my mind, and before that, was an inspiration and before that, a collection of experiences. If this isn’t magic, what is?

It’s kind of funny to me that I think I’ve transitioned into a career that provides even less security and financial resources than being a weirdo underground electronic music artist. I’m a writer, someone who works tirelessly for hours a day, for years and sometimes for a lifetime without ever being recognized. H.P. Lovecraft died unpublished and in squalor, a century later is a household name. Ahh, but I’m in love.

As such, well, this blog will undergo some changes. Some things will stay, some will change. Thanks for all the love and stardust.